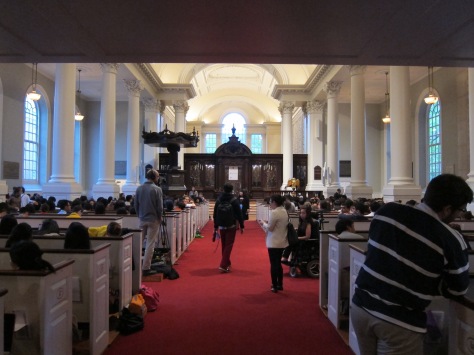 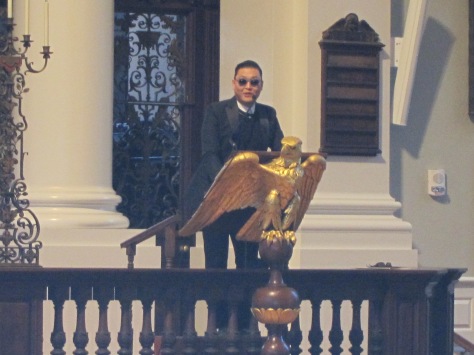 According to the man himself, the first person to speak at Harvard without a script. He went on for about an hour. 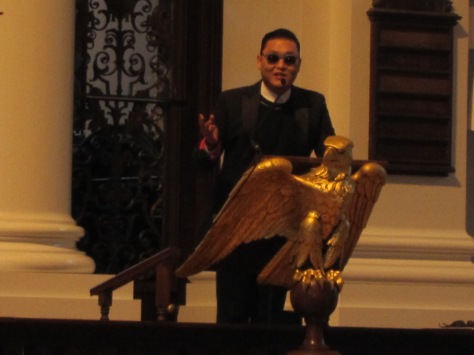 Dude studied business in Boston University, after telling his daddy that he wasn’t gonna help daddy continue with the “semiconductor thing”. 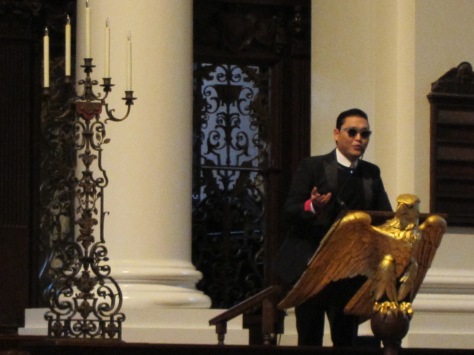 Said he was partying hard after Gangnam-style reached 10 million views. He had no idea.

for his compositions, he uses simple english words that everyone all over the world can understand, to extend the reach and consumability of the song. “style”, “sexy lady”, “gentleman”. Expect his next release to be called “OK” or something.

he found it surreal to be speaking in Harvard. he wasn’t the only one…

indignant at being called a one-hit wonder. “I’ve been doing this for 13 years! One hit wonder?” 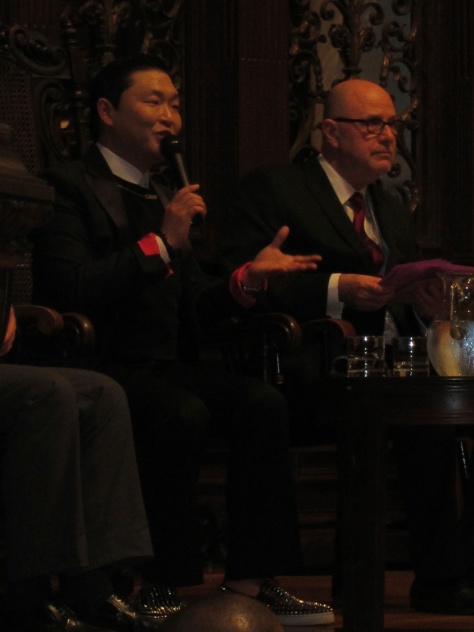 said that the first thing Harvard President said upon meeting him was “Could I have a picture with you?” Someone check her Facebook page.

“Gangnam Style was an accident. If accidents happened often, there would be a lot of dead people.” 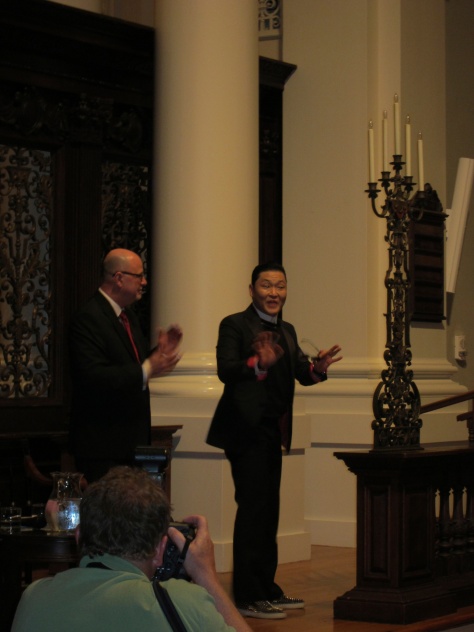 Before leaving, he told the students that he bought each student attending a pack of bibimbap, seeing how they are in finals week and studying hard. As a Singaporean, I took two… 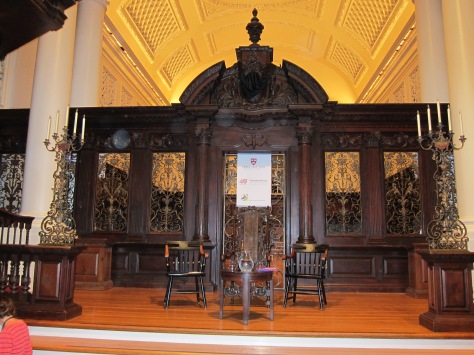 the view I would have gotten if I could sit anywhere I wanted.

Psy’s view from the podium. I would be interesting too if I had that view.